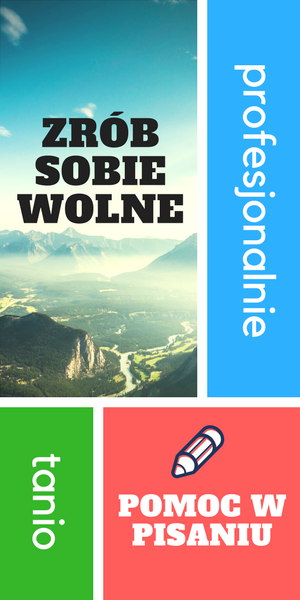 Ten young Poles, six men and four women, won the first Polish edition of the “Innovators Under 35” competition in which young visionaries and innovators from around the world are selected.

“Innovators Under 35” is organized by “MIT Technology Review” – the oldest technology journal, published by renowned Massachusetts Institute of Technology. Selected in the competition are the innovation leaders under 35 years of age, “developing new technologies to solve the major global challenges of today in remarkably different ways and impacting the lives of millions of people around the globe”.

In the first Polish edition of the competition, an international panel of experts selected six men and four women. Among the young Polish innovators is Aleksandra Orchowska from Warsaw, author of the Anatomy Project, which is an educational game in which a robot teaches children how to live with diabetes. Another awarded woman is Kamila Staryga from Skierniewice, co-author of the application Besense that uses menstrual blood analysis for the early diagnosis of diseases in women. In turn, Katarzyna Nawrotek – winner from Lodz University of Technology – has developed implants that facilitate the regeneration of the spinal cord and peripheral nerves.

Another person awarded in the competition is Maciej Machulak from Opole, who developed a protocol that allows control over the data we share on the Internet. Intelligent, electric bicycle, developed by another of the winners: Marcin Piatkowski from Tarnobrzeg, may revolutionize reducing congestion. Among the innovative Poles is also Michał Mikulski from Gliwice – creator of the exoskeleton, a robot that will help in the rehabilitation of patients with muscular dystrophy or multiple sclerosis.

Among the Poles awarded in “Innovators Under 35” is also Marcin Treder from Gdańsk, whose start-up UXPin, making tools for designers, created a sensation in the Silicon Valley. Among the winners is also Olga Malinkiewicz from Warsaw, author of a simple and inexpensive production method of perovskites – chemical compounds that have the potential to replace silicon in solar cells and revolutionize the energy industry.

Another young Polish visionary, Przemysław Kornatowski works at the Federal University of Technology in Lausanne. He specialises in the production of drones that can be used in rescue missions and dealing with the consequences of natural disasters. In turn, revolutionary test developed by Tomasz Wołkowski from the National Institute of Public Health allows to detect the Ebola virus faster and cheaper than currently used methods.

In November 2015 winners of the Polish edition of the competition will meet at the international meeting of the “Innovators Under 35” winners.

The competition “Innovators Under 35” is organized since 1999, and for five years, “MIT Technology Review” has been looking for talented innovators in other parts of the world, including Europe. European editions of the competition so far took place in Germany, France, Italy and Spain, selecting more than 100 young leaders of new technologies. This year – in addition to the 10 people from Poland – 10 people from Belgium will join this group.

PAP – Science and Scholarship in Poland 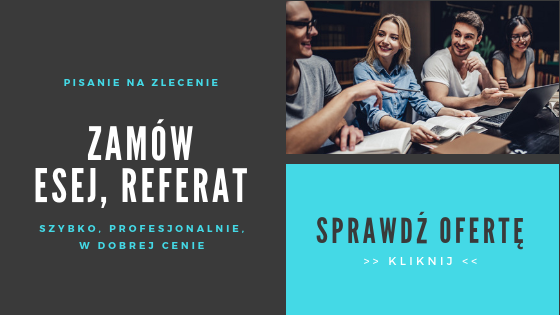